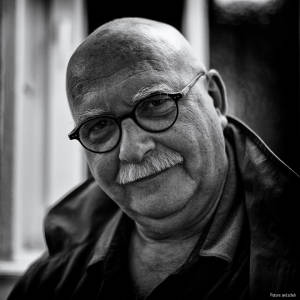 Oldtimer
I noticed that in Marburg and around sporadically lot of Oldtimer (with the "H" on the label) chauffeured around in any season with local and foreign labels.
A week ago I was able to take some photos of a Peugeot 203.
The Extras:
Year 1948 - First Series - Silver - Lion head with red tongue - With T-handle on the trunk lid - top condition - German approval - Very rare - Wikipedia (extract): The Peugeot 203 was from 1948 to 1960 in over 685,000 copies by the French car manufacturer Peugeot in Sochaux built. It was the first after the Second World War, newly developed car model of Peugeot. From 1949 to 1954 it was the only model in the brand ...