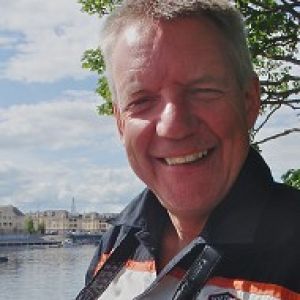 Round like a circle in a spiral, like a wheel within a wheel
Never ending or beginning on an ever spinning reel
Like a snowball down a mountain, or a carnival balloon
Like a carousel that's turning running rings around the moon
Like a clock whose hands are sweeping past the minutes of its face
And the world is like an apple whirling silently in space
Like the circles that you find in the windmills of your mind!
(Michel Legrand, Alan Bergman & Marilyn Bergman.)

Our cycle run today took us to around 850 feet above sea level where we found some windmills!