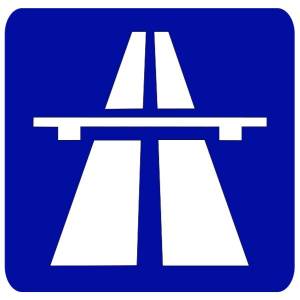 it has actually been 1212 days since my first one and so much has happened.

blip has come and gone for me over the years. sometimes i am really keen and am spoilt for choice as to which picture to upload. others, it is a chore - if you look carefully, you can probably tell which are which...

the thing that has remained constant in the intervening time is riding bikes. blip 730 is taken in the same place as blip one and in the same circumstances (ie. on the ride to work - albeit from a different house)
i've ridden 25,000km since this first picture. riding has made those new friends and (indirectly) taken me to those new countries.
it means i'm lighter than i would be. happier and better off too.

riding doesn't add years to my life, but it does add life to my years

thanks to all you blippers out there, especially the subscribers and commenters.