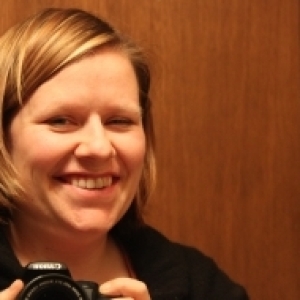 My frustration is two-fold.

I uploaded a photo to blip yesterday and it has been rejected twice. It's a instant photo that i took with my SX-70 using PX100 film. I have a plea into them right now asking for them to believe me. I would never lie about what day I took the photo on. I know the rules and I stick to them. Besides why? Why would I do that? It gets me nowhere. Doing this for at least a year is my personal goal. Why would I cheat myself? I get that the photo looks like it could have been taken a long time ago but that is the nature of the film. The fact is I took it yesterday evening!

Secondly, the PX100 film that I have been working with. O M G... this stuff is so unpredictable. I took two photos today and they both are way overexposed. It's so frustrating especially because each shot is so expensive. I have one shot left... so tomorrow we will try again. Wish me luck!

So, today... it's Grace to the rescue! Oh, I love those whiskers.