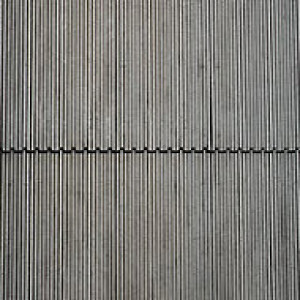 Today, I went to the top of the 103 meter high Cologne Triangle to make some more Tilt-shift images.

I like this image of the Köln Arena (now it is called Lanxess Arena, but I prefer the old name). Currently, the Arena hosts the ice hockey world cup and I saw a lot of ice hockey nuts milling around. This evening Germany plays against Russia (I think they are acting world champion, so Germany is the underdog).

However, I rather watch the finals of the German Soccer Cup (DFB Pokal) between FC Bayern München vs. Werder Bremen. Definitively a sports evening today.