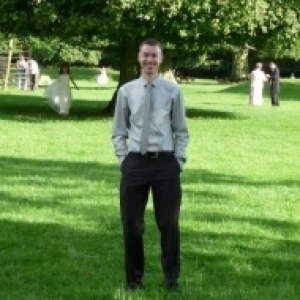 The phones are silent, the contracts have been taken overseas.
Day 1 of the end of CJ Garlands.

Next time you call a call centre and get a foreign agent, just remember, that call could have been handled by an advisor in this call centre in this country.

Don't blame the owner, blame the demise in the British economy. Blame the fact that it's
£6k cheaper in wages over there.

3 sites in administration, 2000 jobs lost. All because the company you pay your bills to thinks you want to speak to Rachid or Apul and become frustrated over their broken English.

I've worked at this site, and at the site in South Shields and put a lot of hard work and dedication into it, especially in South Shields. But it wasn't me holding the dice.

30 years of hard work and commitment must have been hard to see disappear in 18 months and closed in 2 hours.

End of an era.