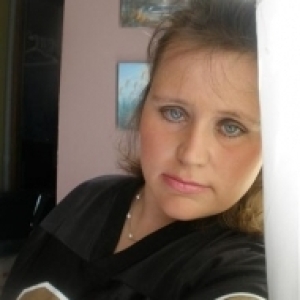 I can't think of a better photo for my birthday than one of two of my daughters together. My oldest who is 15 helped me to make up my second oldest who is 14 for her concert choir tonight. Needless to say she doesn't like makeup a whole lot. I don't blame her but it was for a special occasion so she reluctantly agreed to put some on. She looked beautiful in her long black dress and braids in her hair and roses in her cheeks. Unfortunately our night was ruined by a couple of yahoos siting behind us. They were kids and they were playing video games, talking, joking, and laughing during the singing. My husband turned around and said something a few times. He finally asked where their mother was and it turns out she was sitting right near them but never hushed them up. Michael just threw his hands in the air, shook his head and turned around. What CAN you say to that? He did say they were loud through the whole thing and left it at that. All the kids in those choirs worked hard and deserved more respect than that. They also had a touching tribute to the graduating members of the choir. It was beautiful. I refused to be one of the rude ones to get up and leave early. We sat for all the choirs and the tribute at the end. I just have to say my 3 year old behaved better than those
'tweens' did.

Sitting in a high school gym and watching all the kids and the teachers reminds me so much of being in school myself and how much I miss it sometimes. It really was a fun part of life.