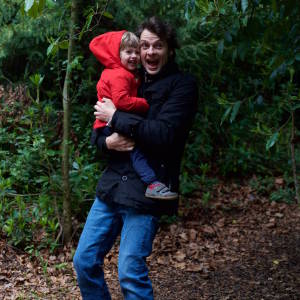 This is Sidney.
He sat down next to us at brunch today and after mortifying our waiter by chatting him up very loudly we had the privilege of his company.
He told us he is a genius painter, sculptor, cellist and all round artist and he attributes his tremendous popularity to his great modesty.
He is 87 years old, was in the Air Force during the war and has been, in his own words, "A homosexual all my life" He told us lots of very shockingly awful jokes, warned me off ever joining the Navy unless I wanted to 'have it up!' And, very matter of factly, told me he fancied me but not to worry he'd never bother with a heterosexual.
An absolutely charming fellow who has reminded me how much of the extraordinary can be found in the seemingly mundane.
Apparently he has an exhibition in September, if I can confirm it's whereabouts I will post details.

P.S. After asking our waiter his name (which was Charlie) he insisted on calling him Jack the sinister dog and demanded a banana split 'without the fu**ing bananas!'