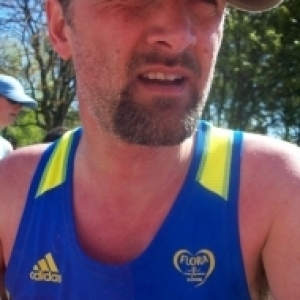 Coming in to land

Megachile rotundata in other words the Leafcutter Bee, we had noticed a solitary buzz while taking advantage of Britains spell of hot weather, he was disappearing under the table ! strange i thought, why would a bee keep coming and going......nest/flower....obviously not a flower, my wife didn't really like the idea of sharing the patio table with a family of bees and i was asked to persuade them to leave! bar setting up a petition on No.10 Downing St web site the options were limited.

After investigating i discovered it was a leafcutter bee building a nest in one of the long screw holes that fixes the table top to the legs, i left him/her alone as i though he would move on after finishing the nest......2 days later and there are 4 completed nests with the screw holes neatly covered by a bit of chewed leaf, very clever.

While under the table, what i presume was Mr Leafcutter bee came buzzing under the table with a leaf as big as he was, and disappeared in another hole...2 minutes later with the leaf presumably chewed up and stuck to the inside of the hole he pooped out.......photo opportunity i thought.

So i set up shop under the table (hope the neighbours weren't watching!) with a chair cushion and camera, Mr Leafcutter bee came and went 3 or 4 times....very quickly and getting a shot was, errrrrr difficult. I was just lining up for the next pass when Mrs Leafcutter bee...at twice the size and i big yellow bum came hurtling pass my ear, a few errant shots whizzed out with the shock, but managed to catch Mrs Leafcutter bee mid landing, she presumably layed the egg and a pollen sack and went off to get Mr Leafcutter bee to finish and lock up !

When i thought about it, it is amazing that Mrs bee knew where Mr bee had set up the nest as these are solitary bees, so where was she while he was building and how did he tell her where to go. See there is intelligent life after all.....and it's not the wife. lol