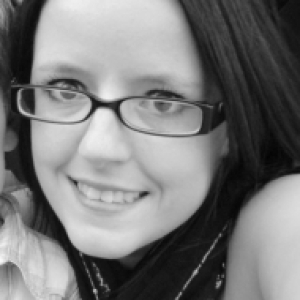 This is how bored and nocturnal I am on my forced sick time due to hurting my back!

I've been tattoo hunting during my sick time... it's something I wanna get done by the end of this year. I've been toying with several ideas, but I'll probably end up getting a star tattoo, as I love stars! However lately I've been thinking quotes and lyrics and thinking "That'd be pretty cool as a tattoo...".

Tonight - well just after midnight on Thursday night, but really mega early Friday morning, I thought of the lyrics from the Angels and Airwaves song "Epic Holiday"... and thought, ooooh cool idea for a blip! So I wrote it on my arm, and hey presto - here you go! A fake written on tattoo written in about 20 seconds and took about 40 photos off to get a semi decent one. This is the best of a pretty bad bunch. Should've written it somewhere else, as was nightmare to get a shot of it where it is! DOH!