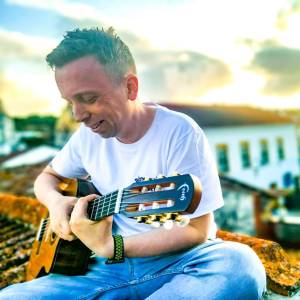 Finally, I have my very own original version of Since I Left You by The Avalanches. This record was originally released in Australia in 2000 but due to being unable to get various of the 900+ samples cleared it had to be edited on international release.

This is all probably very boring to you but to me it's the end of a 10 year wait for this album. I've specifically not illegally downloaded the mp3 version of this original because I want to hear it first time straight from the vinyl.

That probably sounds a bit mental but feck it, I'm enjoying it now.

Another wee footnote; this album was pressed in Australia 10 years ago found it's way to America where someone put it on this site where I ordered it, I had to wait 6 months in a queue to be allowed to order it! So, it's been on it's own little journey...

Anyhoo, it's probably the best album ever made by Australians and you might say they didn't have much competition but that would be an unfortunate dismissal of one of my favourite albums. So accomplished, so eclectic, so unpretentious, so enjoyable, so much fun. Great party album.

Here're some links to give you an idea of what I'm going on about:

Since I left you - the single