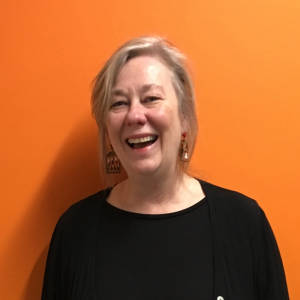 A photo a day by Hillyx

WOW! Tom was given a cook book for his 12th birthday a couple of weeks ago - 1000 desserts! I asked him which one he would like to make for a special meal with some Italian friends and he chose this one... one of the most difficult I think!!!
We had a lovely morning together preparing it - and it was with some considerable trepidation that I popped it in the fridge and said "well - that should take an hour or so to set" I was keeping everything crossed... and it did! It was a triumph!!!!! (Catherine - you would have been impressed!)