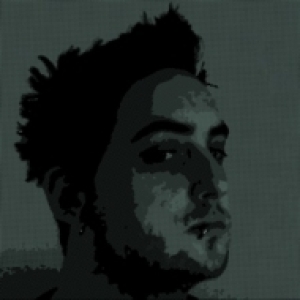 Another week of work almost at an end. woo!
Millie seems to be getting worse. Her lump is quite big now and she's developed another near her neck. We don't think it's fair to put such a small animal through surgery so we're just making the most of our time with her. The vet says she's fine and can live as a lumpy rat but that we should watch out incase she stops eating because that's a sign that she's uncomfortable or in pain. I think it would take an atom bomb to stop Millie eating to be honest! The new lump is a worry though.