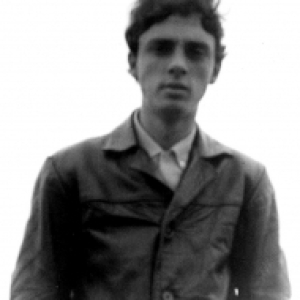 Poor Scott and Zelda. They had it all. Fame at such a young age. Fortune in their hands.

Too much too young. Fame and alcohol and madness destroyed them.

But Scott secured his place among America`s greatest writers with his deep despairing novels -- and the commercial, but none the less classic, The Great Gatsby. Within this slim volume is some of his finest work.

But the money ran through his fingers -- and Zelda`s psychiatric nursing drained his finances and his spirit. THey were the perfect couple. But they should never have met, perhaps...

Poor Scott wrote endless short stories for quick cash and then thought his future lay in that never-never movie land. He was wrong. He stagnated -- and died thinking he was forgotten.

It warms my heart to look in any bookshop anywhere in the world and see Scotts books on the shelves. Never forgotten, Scott.

Then Zelda died in a fire that engulfed her mental home.