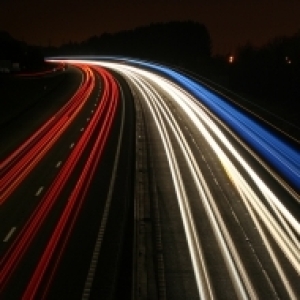 Today was the day of the Melbourne cup and irregardless of whether you were in Melbourne you couldn't avoid it. It is an annual holiday here in Victoria (not sure about other states) and the vast majority of the population here is watching the race in whichever way possible.

I currently live in Mildura which is the most north western city in Victoria, you are quite literally a 2 minute drive away from New South Wales from where i currently live. The city is also on the border of South Australia and Queensland. Because there is alot of vineyards and tens or perhaps hundreds of thousands of acres of land outside the city most of the residence have some sort of farming link and as a result i assume really went all out for the Melbourne Cup.

I went with a few people to the Mildura Race Course which was holding a series of races which went along with the whole atmosphere of the day. There were thousands and thousands of people here enjoying the nice 30C weather and the races. We stayed for about two of the races at the racecourse and then watched the Melbourne Cup on the television before leaving. It was a really good day.

There were a few pictures taken, but without the tri-pod i couldn't really take the shot at the speed i would have liked, so this was as good as it was going to get.

I hope you're all doing well.