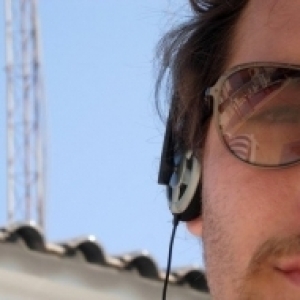 We took the old pc apart and built most of the new one.. Problem was we were missing a converter cable (4Pin to SATA 15pin power connector)

We called every shop in the area and none had anything. In the end we went to PC World looking for a new power supply instead but they only have high-performance ones and the cheapest was £59.. Ouch (SHould really be a max of about £20 for a standard one)

So in the end we ordered the adapter on eBay and cut out losses. We planned to try again once the part arrived.

The most annoying thing though, When I got home I found the exact adapter we needed..