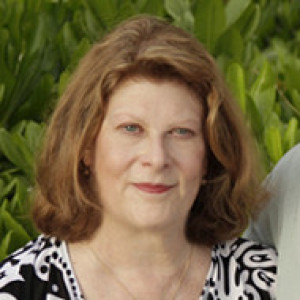 Circle of the Seasons

There was top security in all the airports. I had a layover in Washington D.C., and as you can imagine, that was the most intense.

At one point the security guard at my boarding gate made an announcement that everyone should grab their luggage, so that he could see whose was whose. He said, "Put your hand on your bag now, before we call the police!"

I guess it was because of the two bombs that were found the day before. None of us even knew about this, since we were so swept up in wedding fever!

Then I finally got home, and it was Halloween. My son Ryan had carved these magnificent pumpkins and left them in the kitchen for me as a surprise welcome home gift. All the kids who came to our door, and their parents, said they were the best on our street.

I slept like the dead and dreamed of visions from beyond the veil...