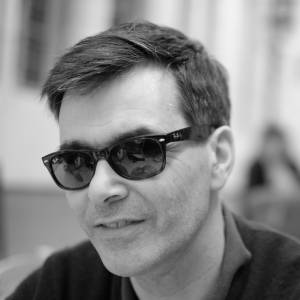 Now with all the wintry weather about there have been all sorts of stories of communities pulling together and how strangers are helping each other out and neighbour checking on neighbour. Until...

Over the last few days I've sweated buckets digging out the car and leaving just enough space that I could get it in and out of it's temporary snow garage. And for the first time this week I ventured out in it to take Mrs T to work.

On my way back home I was following a builders/roofers transit van, who to my horror steered into my spot and parked up. "Excuse me, but that's my house and that's the space I've dug for my car" says I.

"Is this not a public street? I can park where I like!" and he walked off saying "if you don't like it call the Police". (Knowing fine well the Police could don't anything.)

Obviously I was fuming. Somewhere I managed to find a spot in amongst the snow, got out and called to complain to the MD of his firm. Turns out he was the MD!

So if you live in the Perthshire area and you need a roofer/slater who's both ignorant and obnoxious then George Mailer of Auchterarder is your man.

As it happens I'm looking for some roofing work to be done, once the weather clears. guess who I wont be calling.