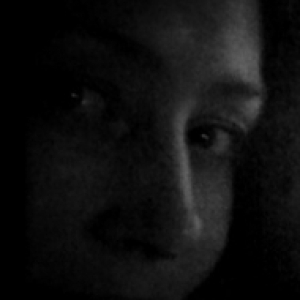 beth (bottom front left) played her violin in her first concert today - and she was brilliant! she started saturday orchestra last september and after a shaky start, she decided she loved it and gets excited about going every week now. I'm so impressed - I hated saturday orchestra, but she's far more confident than I was at her age. beth was so pleased with herself after the concert that she said she wanted to do it all over again, NOW!

during the concert, daisy sat playing her itouch and rolling her eyes at anyone that looked her way...peggy sat with her fingers in her ears until I gave her my iPhone so she could play angry birds. I made sure I put the phone on silent mode of course - but peggy managed to get the volume up when I wasn't looking and play beyonce's 'all the single ladies' just as the intermediate orchestra were about to play...the shame...*shudder*

b has kindly passed his cold on to daisy and I, so were sitting in our jammies watching a film tonight - all medicated up, while b, beth and peg are away out with friends. It's nice to have some time with just daisy for a change...we're bonding over a bag of minstrels.

still no sign of dougal...I feel another batch of flyers and posters coming on tomorrow.