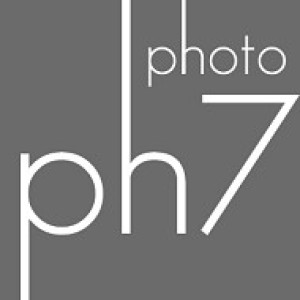 On Sunday I found that poor health equals poor photos, despite kind comments to the contrary. Yesterday poor health, poor weather and the poor, poor decision to go to work anyway conspired to equal no photo at all.

Today I found that poor health, poor weather and too much time indoors playing on the internet can sometimes equal good photos.

Inspired by a feature on Instructables I made myself a 45mm extension tube from a body cap, a lens base cap, some old bits of plumbing leftovers, superglue and lots of electrical tape. (I later added a strategically placed screw to give me some crude aperture control).

Macro photography used to be one of my favourite styles but my new digital kit so far just doesn't cut it. Much as I love my Tamron 18-200mm as a brilliant walk-around lens, it needed help for macro. Think this extension tube might have done the trick!

I chose a subject which would give some sense of scale - this is a good old English tenner. I cropped only for composition, not for zoom. This lens without the extension tube could only focus close enough to still include 80% of the note in the frame.