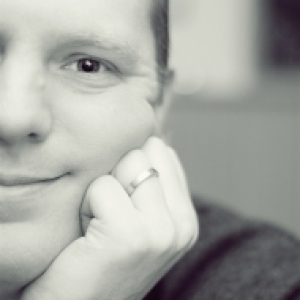 This is Berwrick upon Tweed this morning at about 200mph from the train to London (still on the train - posting using the wifi).

I had a London shot planned for this evening, but after yesterday's late flat pack desperation blip, its nice to get a decent shot out of the way early! I'll try and do a London shot for you tomorrow!

Have a good day all.

LOTD: Doo5h's super moon blip captures the moon I saw on the way to the station perfectly - much better than I could have done in a rush with the wrong lens on and a great start to blip!