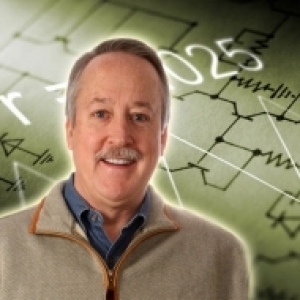 Through my lens, Willis

Time to sort the nut and bolt storage unit. I invited some friends over to help.

This one like the movie is a bridge too far. I thought this would be easy but it took almost 3 hours to get this right.

Starting out were 2 shots (there were much more) one of the front and another back lighting the drawers so you could see into them. The screw that I'm holding was hanging on a wire that later would have to be cleaned up (wire removal).

Starting with me at the top leaning over proved to be a tough shot. Shooting from a tripod meant my feet were to low in the image. So I put the camera on the floor and stood on a 8 inch tall step so I could reach down to my feet. It worked but there was a trial shot that bombed.

Next I added the shot of me grabbing the screw. I thought that a fixed size of myself would work out but that one is a tad smaller.

The rest of the shots are all done the same way. Images shot, knocked out, reduced in size and placed into the composite.

I shot a blue screw and also knocked that out. I placed it in position and added some motion blur. The blur didn't work with a mask so this masked screw had to be rasterized. After doing that the blurring worked good.

I made a new group from layers of all the little images of me. I did this so I could add an additional mask to remove my hands and arm that would be covered by the screw. I'm not really holding a screw now am I?

Now a tricky part. I'm standing in see through plastic drawers. I took the earlier back lit image of the drawers and made a copy and placed that copy at the top of the pile. I then changed its opacity to 70%. Now my body is showing through but faded. Since this is the top most layer for the moment the rest of my body above the drawer is faded. To fix this I add a mask to this top most layer and start painting the mask in black everything that is above the drawer. There has to be a lot of hand painting around the screw shots as I'm leaning over.

One small disaster adding back the lit draw shot was stuff being seen through my body parts. More hand painting to correct those problems.

Well its done now and was fun to do but took a long time. I hope you enjoy it as much as I had making it.