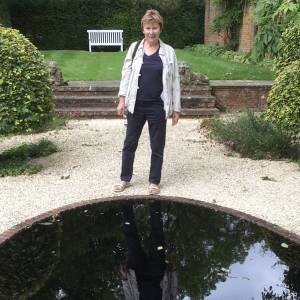 Free as a bird

Fotheringhay has gone down in history as the place where Mary Queen of Scots was tried and beheaded in 1587 and you can walk to it across the fields from my own village in Northamptonshire. I often sit on top of the motte of Fotheringhay castle and look down the River Nene and think that Mary probably gazed at the same scene almost 450 years ago.

Fotheringhay has a magnificent church in St Mary's and All Saints which was completed around 1430, and it made a tranquil rural scene yesterday.

For the record: 14C and cloudy.