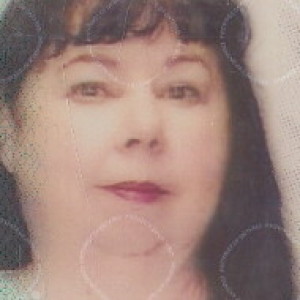 The 11th hour of the 11th day of the 11th month and this year the 11th year. My father served in the Royal Canadian Air Force in the Second World War. He taught the wireless to pilots. He would have been 94 this year but he has been gone for over thirty years. He had a love of planes and took me as a young girl to a number of air shows and pointed out in pride the planes from his era.He even took my younger sister and I to the Toronto airport, on top of the parking garage to watch planes come in and depart in the 1960's. Today I remember him and all the men and women in the Armed Forces and say Thank you and I will always remember your service and sacrifices!