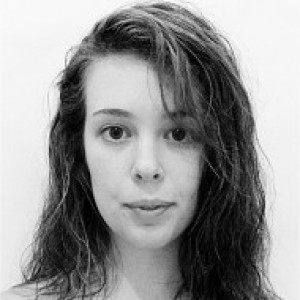 That's not the way it's meant to go! Unfortunately M and I didn't make it to Glenshee today; we hit black ice on a corner just outside Alford, and flipped Jenny the van onto her roof. We were absolutely fine; if a bit shaken, but the same can't be said for poor Jenny. Amazing how things like this happen in slow motion. It really wasn't scary in the slightest... We began to spin around and it was fairly obvious we were going to end up on the roof, despite going no faster than 40mph... The last thing I said to M (in a very calm voice) was "Careful..."
Then there was a big bump!

Unfortunately you become quite stupid when the adrenaline is pumping, so I immediately unbuckled my seatbelt and of course bumped my head as I hit the roof... Whoops! Luckily both doors still opened no problem, so M and I just clambered straight out. No airbags went off though, despite the front/right panel being destroyed! Just one pulled muscle and a small scratch on my thumb - very lucky.

We even got to sit in the back of a police car when they arrived - that's a first for me! Despite no skiing for us, we had a lovely day pottering on the beach and drinking wine at M's Mum and Dad's house... Hopefully there'll still be snow next week! :)