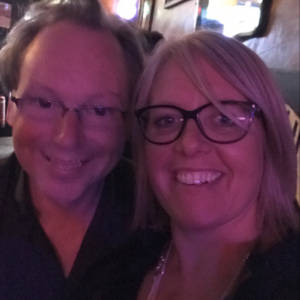 A slice of Lesley's life

The Children Who Learnt Their Lesson

Was the title of J's school show which I watched today. It was a musical extravaganza retelling 4 of Aesop's Fables (Boy Who Cried Wolf, The Sun and the Moon, The Lion and the Mouse and The Hare and The Tortoise). Jackson played the child who told lies and, much to my entertainment, this seemed to require him lounging around on the stage. Even more entertainingly was when he was on stage singing and dancing his little heart out to Lady Gaga's, Born This Way. He did a brilliant job. And that's not just bias mom speaking. They all did. In fact it was so involved, included so much acting, singing and choreographed dancing, that I don't see how they could have possibly done any other work this half-term. But they clearly had a fantastic time so what the hell.