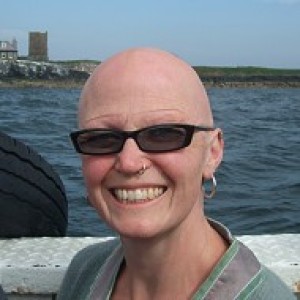 Adventure on the buses

Having just arrived at work, sipping my cup of coffee and getting over a bout of panic and distress over leaving work, I had the dreaded phone call from school. Louis missed me this morning so couldn't tell me that his wrist still really hust and was more swollen explained the lady from school. I had to mention that when Louis left for school his Dad was still at home, since learnt Louis did have time to ask for a cheque for dinner money - so wasn't running late and could have told his Dad about his wrist. However having received the phone call about his wrist that 'looked quite swollen' I had to take action. So I cycled home again and met Louis. We then got 2 buses to the new (very in debt) city hospital where they looked, prodded, x-rayed and then as a precaution put his arm in a cast.

After all the excitement trauma we walked to the local shops where being a teenager he was still starving despite the 2 (1 was free) bags of crisps and chocolate biscuits so we had chips and mushy peas, before getting the 2 buses back home!

Apart from the panic when the bus went straight past the normal turning for our village, but thankfully took the next one - phew! It was quite a nice adventure on the buses - great for people watching!!