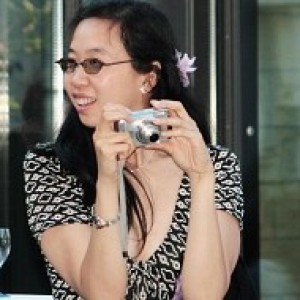 An exhibition made for me - maps, books and cities. I love maps, and was greatly looking forward to seeing these map sculptures by Matthew Picton. What I found was more than maps, they were stories of a place; the city as a living organism, with a sense of history and culture.

I was particularly captured with Venice and Jerusalem. Venice is constructed from excerpts of Thomas Mann's Death in Venice. I feel inspired to read the novel. Along the walls facing the Grand Canal is the musical score of Benjamin Britten's operatic interpretation of Mann's novel. Picton's work has such detail - the paper used for construction was partially soaked in water and mud dredged from the lagoon surrounding Venice. The water stains can be seen as a commentary on the current predicament of Venice and it's eventual return to the water, as well as the spread of the water-born cholera in Mann's novel.

Jerusalem is created from the text of the Torah, the Qur'an, The New Testament and the Aramaic Bible, representing the Abrahamic faiths of the city.