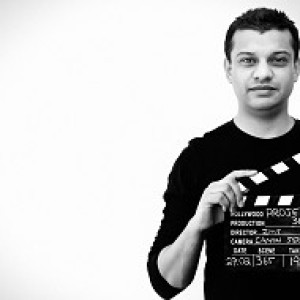 I am already tired and it's only nine in the morning - I blame the change in the time. It's probably just a psychological effect - we LOST an hour! ;)

I saw this effect a while back now and have been wanting to attempt it for some time. It's sometimes called the Escher Effect (after the graphic artist who first created the effect in a print called 'Print Gallery') or the Droste Effect. The latter name comes from the image on the tins and boxes of Droste cocoa powder, a Dutch brand, which displayed a nurse carrying a serving tray with a cup of hot chocolate and a box with the same image.

The effect is commonly done with a clock as it's the easiest object to illustrate and it's fairly accessible. However, it's been done to death and you can have real fun with other subjects also, in fact anything with a strong centre object within a square frame works. So I decided to use something slightly different - my car speedometer.

OK, so it's not that much different from a clock I suppose...and yes, the economy (MPG) on my car is rubbish at the moment ;)