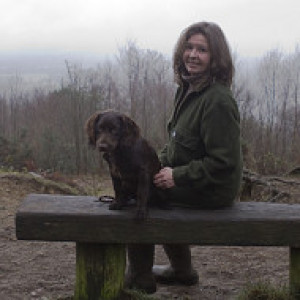 There were many of these Dagger Flies, Empis tessellata, doing their mating dance above the field this morning. They used to be called Dance flies for this very habit, but someone thought they ought to be ousted from that category.

I'm not going to say he's handsome but, seen like this, he really is a striking beastie. They are easy to sex as the females have a pointed bottom as opposed to a males blunt bum.

Even in the insect world, women can be difficult. The males produce a silk thread and have to wrap up insects in pretty parcels to present to the girls. If the gift looks good enough they may get their wicked way.
They use their long proboscis to suck nectar from flowers, mainly Umbelliferae, but that dagger also serves to kill insects. They don't say no to a bit of meat!

If you're interested, I've also a rather more artistic image of a female sharpening her weapon.