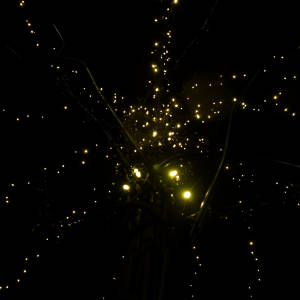 This image is the first in a series I plan to take weekly from the same spot with the same prime lens to record a year in the life of a place that seems mundane but is not. Until 1960 it was Oxford’s gasworks; the decommissioned railway bridge you can just see to the right used to carry coal to the works. This part of the site was reclaimed in 1985 as a small nature park but when we first arrived in Oxford, 22 years ago, the southern part of the site (out of this picture to the left) was fenced off and labelled as poisoned as a result of soil contamination. The fence remained until the toxic land was covered in the mid 1990s with huge quantities of topsoil pilfered from the extension of Blackbird Leys housing estate.

The plantings throughout the nature park are now maturing so effectively that it is hard to imagine the industry that was once here. I regularly come this way and know what seasonal changes to look forward to. This year I want to keep track of some of them.