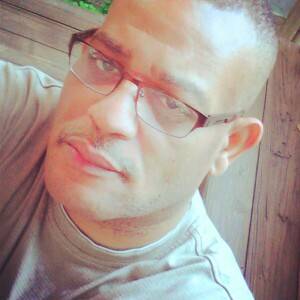 It sits on the southern tip of Black Rock Harbor in Bridgeport Connecticut. The original installation was constructed in 1807 and went into service the following year in 1808. Now known as the Fayerweather Island Lighthouse, the archaic structure last serviced the Connecticut side of the Long Island Sound back in 1952. The property which was initially commissioned to service by the Federal Government, was eventually given to the city of Bridgeport, and remains an attraction to Seaside Park beach goers at current day. The Light House can be accessed after crossing a breakwater, but has no public access. More shots of Fayerweather Island Lighthouse, Sea Side Park, and Blacl Rock Harbor can be see here: Fayerweather Island