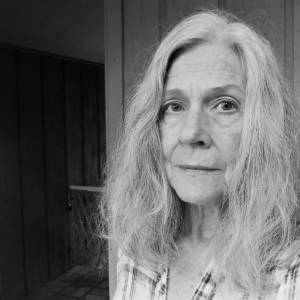 Tuesday's photography workshop with Billy Dugger was truly a pleasure. Billy has photographed me dancing on several occasions, and our friendship has deepened over the years, but I have never come to him as a student.It was a revelation.

The workshop took place at the Ohr O'keefe Museum of Art in Biloxi, Ms. This is a fairly new museum, built, in part, to house the works of George E. Ohr: the self-proclaimed mad potter of Biloxi. Designed by architect, Frank Gehry, to dance among the coastal oaks, it exists in pods...separated by walkways. If you are interested in learning more, you can find it at Wikipedia.

Billy began the course with basics of photography, and his small group of students asked questions and took notes. I was amazed that by the end of the morning I had completely lost my fear of the manual setting. I felt like an eager sponge, soaking up all the information that came my way. Yet it was Billy's own lively personality and his passion for taking photographs that held my attention. His experiences with people he had photographed over the years were shared with such passion...such emotion...that I found myself weeping with him at one point. He was telling us of a man who had had received an award for saving a small girl from drowning, and showing us a photo of the reunion several days later of the child with the man. The rapture on their faces leapt from the screen. The emotion communicated was pure joy.

The group went to lunch at The Half Shell, where we were all more than ready for great food. I had a seafood pot pie with shrimp, crawfish and crabmeat with grilled asparagus on the side. Yummy... Then after lunch we set out to take photographs on the grounds of the museum. The buildings are fascinating with the gleaming metal plates of the pods...curving as the branches of the oak trees curve. And we could wander independently and/or make use of one another as models.

It was most difficult to choose one from my many photos for blipping, but I chose this one of Billy interacting with one of his students, which also includes one of the buildings and oaks. It you peer closely into the reflecting glass of the window over to the left, you may see yours truly taking the photo.