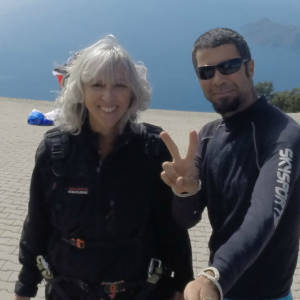 Ken and Gertie were my neighbours. Gertie died a few years ago. Ken died a couple of weeks after my dad.

Dad's funeral was a joyous affair with singing and applause and laughter! There was none of that at Ken's. It was a solemn affair. (I couldn't bear it and slipped out)

Ken was a lovely man! Gertie was a firecracker and we were always just a bit frighten of her. She looks so lovely in these old photos.