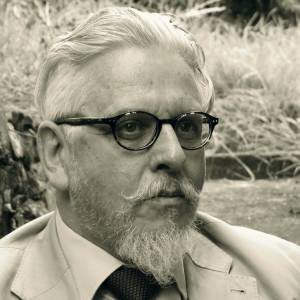 I’m posting this pre-Mono Monday blip so that blippers in NZ or Oz & all points east of the Greenwich Prime Meridian have early confirmation of the latest theme.

I have selected an ‘elemental’ theme for the whole month of April, this week's is ‘air'.

The ancient Greeks believed that there were four elements that everything was made up of, namely earth, water, air & fire.  This theory was suggested around 450BC.  The idea was that these four elements made up all matter, & was the cornerstone of philosophy, science, & medicine for two thousand years.  The elements were ‘pure’, but could not be found in that state on earth.  Every visible thing was made up of some combination of these elements.

Plenty to play with here Blippers.

I will select five blips on Wednesday that I consider typify interpretation of the week’s theme, & award ‘hearts’; please note that these choices will be purely subjective, & only a reflection of my opinion of what has consistently been such a high quality challenge.  The following week’s theme will also be announced.


... & thank you so much for all your great comments, yesterday, on the occasion of my three hundred & sixty-fifth consecutive daily blip ...