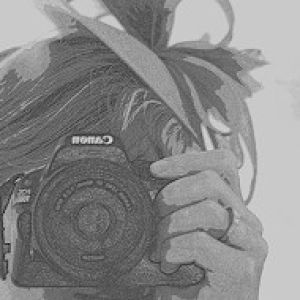 Not just hit it, but smash it, ace it, absolutely OWN the elusive little sucker.

Today was my turn. We went to the farm after school to pick up a borrowed tripod (so I can have another go at Soft Light Landscape). B was slightly underwhelmed about seeing new lambs ("but I already saw their photos, Mummy") but did get quite excited about the possibility of collecting some eggs for the weekend's baking, if they hadn't already been collected. Her luck was in, and she proudly rounded up a baker's dozen under Chris's direction. She then saw the dozen orphan lambs in their pen, remembered that actually new lambs are quite exciting, and named three of them "Daisy", "Blossom and "Moon". Then we came home and she got to open a package containing her new pyjamas. I think the eggs were the highlight though, especially the three that were still warm. Thank you Chris and Helie, it's never as much fun buying them in a shop as it is collecting them from you.

The other thing that impressed her? "Wow, Mummy, the toilets are finished!" Great work from Neil, who's built an entire toilet block from scratch in a matter of weeks.