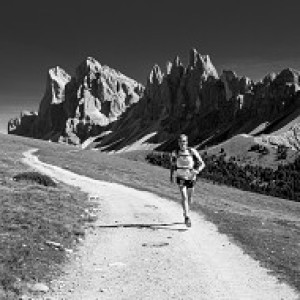 L and I went to 9/11 Memorial Today. The museum and park are done in the large part well as a memorial and as a reminder of what was probably an event that changed much after.

Last time I visited ground zero, about 2005 when I ran the marathon here I visited the area, which was a hole in the ground and with some art and some pictures done by children of emergency service victims of that day. I cried pretty much all the way around, as a non-American I was surprised how deeply I felt the pain – over 4 years on.

Since then the 9/11 memorial and park have been built. This time I didn’t cry, distance and perhaps even the memorial brings a degree of healing, and this was clearly part of the story of the exhibitions.

I wandered around more with a sense of reverence, interest and respect but then whilst looking at a time lapse of the US air traffic control map showing the emptying of the skies from over 4500 planes in the sky to a dozen in 2 hours as the US became a no fly zone, the guy I was standing beside pointed at one of the airports in the south– “I was on duty on ATC that day………..it was the longest day…..” he recounted that day and his 24 hour shift, as he did tears were not far away, but telling the story was important and we were honoured to be the ones he happen to recount it to.
A few minutes later I noticed a bloke I guess in his late 40’s sudden stop, like he might never move again, his son about 14 (may only have been born that year of 9/11) reached up and put an arm around him and steadied him and brought him back to a life to be lived, this moved me and made some sense of the lives affected, more than the multimillion pound memorial for me.

Later in the day I was reading about the importance of attending to memories as part of healing and wholeness.


In the evening we headed to the Bronx to watch the New York Phil in concert (free gig) but a thunderstorm led to it being cancelled. So we headed back into midtown, found a café and relaxed with a bit of food and drink and played cards together – we got photographed such was the scene (we think it’s normal to play games in cafes and restaurants), maybe we’ll be on blip… and we carried on until they closed up and threw us out, and just as we were settling into the 24hour culture of NYC.