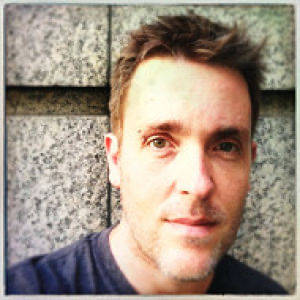 I am trying to catch up - I promise I am! A busy week and a need to finish some writing has meant Blip has taken a back seat for a few days, but I do have some nice photos to add. I hope you like this one - it's the National AIDS Trust marching at 2015 London LGBT Pride. These guys are promoting PrEP - pre-exposure prophylaxis - a drug whose two most recent trials have shown unbelievable efficacy at preventing HIV transmission. NAT and the Terrence Higgins Trust were promoting the urgency with which the NHS now needs to act to make the drug available to the people who need it. The rate of HIV infection in the UK remains alarmingly high, and if introduced and used properly it's thought PrEP could help to bring that rate down.

For the second year in a row I was very kindly given media accreditation, so I could photograph the march from within it. If you'd told me at my first Pride 21 years ago that I'd one day share responsibility for covering the now mainstreamed event, rather than outwitting thugs with baseball bats in the approach to Brockwell Park, I'd have struggled to believe you.