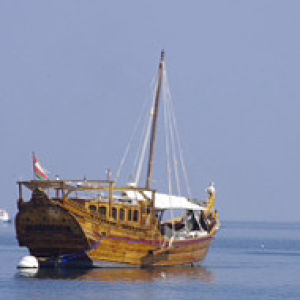 Out on the boat early again as it is the weekend here, desperately trying to get a better, closer photograph of the guardian of Cat Rock.  Where was he today,  but on a sign saying 'No Fishing in the harbour' & of course he had a huge fish in his talons as well! The photo I took was too shaky, so a reject, but he was looking straight at me with those piercing eyes as if to say rules do not effect me! After a few blissful hours of swimming off the boat in a sheltered bay, on the way back on now quite rough seas, the beautiful Osprey had moved and was as you can see at the base of Cat Rock-Result! Still not quite right but isn't he magnificent? The boys were quite surprised to see him at a closer distance and were taken aback  at how big he is!