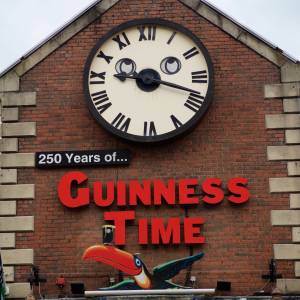 Off to the Opera House this evening with Mme Tepeka to see Puccini's Turandot. And what a suitable show it was for Hallowe'en. An absolute nightmare.

The pic shows how the stage was set up before the overture - rows and rows of dolls in, presumably, a Chinese factory. Sadly, not all the dolls survived the performance - many of them had their heads smashed in during a bloody torture scene in the third act. And that wasn't the worst of it - words really fail me in describing the other excesses.

I guess some people would call the staging bold and provocative (and the opera itself is quite controversial), but this was completely over the top. It wasn't helped by the fact that all but two of the singers were completely incomprehensible, so it was almost impossible to follow the story, and utterly bewildering as to why there were so many girls wrapped in clingfilm.

A truly, truly, truly awful show. Which is, thankfully, very unusual for the Opera House. We're there again (for a different show) on Wednesday night. Fingers crossed...