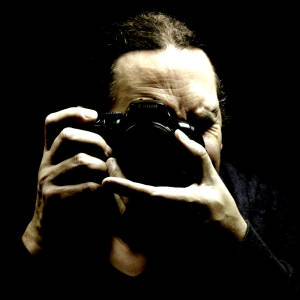 Some wonky dominoes for a wonky day. The day started out ok... but it got away from me, and not everything went perfectly to plan later. No matter, these things happen.

At least I had chance mid-way through to have a bit of fun with the littlest one, and she found out the dominoes to have a game with. For some reason, the designer of this game thought that dominoes wasn't challenging enough by itself so they thought they would make them bendy. Gotta have a gimmick I guess.