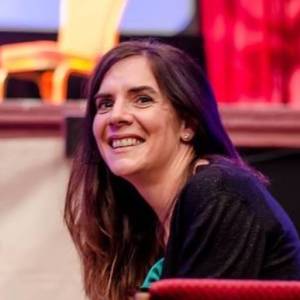 A friend of mine is a food writer, and a chef and a complete foodie ( this isn't even his actual career he does another job aswell). His wife is always being surprised with pigs' heads in the fridge or crabs in the sink. Today she has been telling us all on Facebook about the fact he is collecting garden snails to cook. It has caused much amusement and/or disgust. People are begging for him to release them back into the wild. He is paying his daughter 5p for every snail she finds and collects in a bucket. I have offered to pay her 10p for everyone she releases. There is mock protest going on on Facebook so I have delved deep into my maturity bank and also my creativity bank to devise this campaign leaflet.

Off now to deliver it to his house secretly.

Things I should point out

1: I am not a vegetarian so am a complete hypocrite

2: I don't officially know if only Tories eat snails but as a leftie this may the only thing that would make him change his mind

3: Philip Davies is our Tory ( would be UKIP ) MP . Obviously I do not condone the shooting of anyone, but again the only conceivable way to convince the Shipley Snail Murderer to change his ways would be the thought that this campaign would in someway oust our MP.

4: In reality this poster won't make a blind bit of difference. He will cook them and am sure he will cook them really well and then blog about them and they will be the next big thing in these parts.