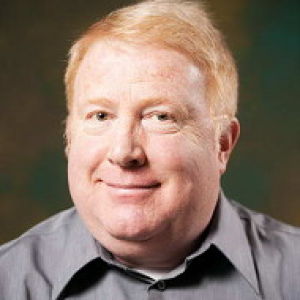 Way back in the 1970's I used to be a long haul truck driver and had a mobile telephone mounted in my truck. There was a big metal box about the size of a large briefcase which was mounted in one of the baggage compartments.

The big metal box was connected to what looked like an office phone with a rotary dial and a bunch of push buttons above the dial. Why the dial was there, I have no idea, since the way this phone worked was that to place a call you had to push one of the buttons and then listen to see if anyone was talking. It was very much like an old party line. Line in use? Try pushing another button.

If no one was talking, then you would push a button on the telephone handset and an operator would come on the line and ask for your call sign and the number you wished to call. This was NOT a cell phone by any means, but rather a two way mobile radio. Not cheap either - about 50 cents to a dollar per minute as I recall.

Fast forward to the mid 1980's and the Motorola "brick" phone was introduced. It was about 10 inches long with a rubber duckie antenna that added another six inches to the overall length. Back when I first got mine in the early 1990's, calls ran about .15 to .30 cents per minute depending on what plan you were on. You had a choice of about 3 different colors. :)

The brick phone was built to LAST. Drop it on the floor, and it would likely still work just fine. Try that with some the new phones out there these days.

Two decades later saw the introduction of the Motorola RAZR phone. A phone that I still use to this day.

Shown in this image are two different "brick" phones and a RAZR, with a dollar bill laying nearby for a size comparison.

My cell phone needs are quite modest. Yes, you may ask why I don't have an iPhone? Well, an iPhone is going to cost me several hundred dollars, and I only had to pay $100 for an unlocked RAZR which I have been using for a half a decade now. Just like all technology, I can wait a few years and will be able to buy an older iPhone for $100 - I'm willing to wait...