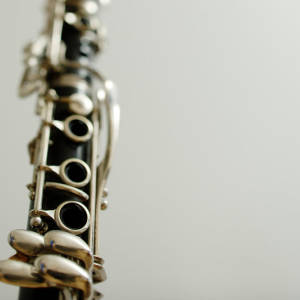 How do you define British? And is being English something different?

The 2nd of thought-provoking graffiti seen in London.

All too often, Truth is displaced (or over-ridden) by perception. What folks perceive as true might - on examination - turn out to be different to what they first thought.

The face and flavour of Britain has evolved much in the last 50 years; the old verities have given way to nuance & variety.

Many of my friends of mixed or other heritage clearly distinguish a difference between  British & English, opting to embrace the one and separate the other.

Word of the day: multiform