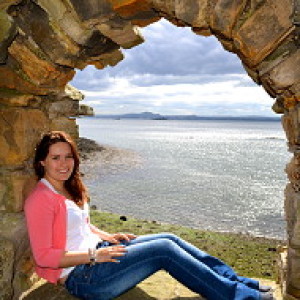 Life though my lens

As the snow was so heavy the previous day we were unable to visit Mesa Verde, so instead we travelled into New Mexico to visit the Aztec Ruins National Park. The ruins were really interesting and had an excellent museum. An interesting fact about the Aztec Ruins is that the city was not actually built by the Aztecs but by the ancestral puebloans, a mistake made by early America explorers when naming the site.

The following day the weather was clear and bright so we were able to travel into Mesa Verde. The park was amazing, having over 5,000 archaeological sites which were excellently preserved. City palace, the largest of the preserved towns had towers up to four stories high nestled into the cliff alcove. The structures date to the 1200-1300AD and the reason for their construction is still debated. Numerous other stone buildings are built into the surrounding alcoves ranging in size and designs.

We sadly had only the morning to explore as we had a motel booked in Flagstaff for that evening, a 5h 30m drive away but excitingly we are visiting the Grand Canyon tomorrow so look for the blip!