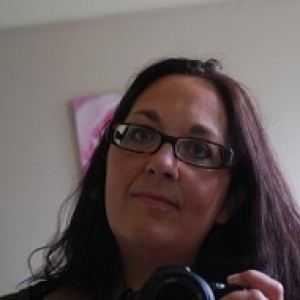 A day of pottering, out in the sun for a wander round the Asian supermarkets on Leith Walk for some ingredients and inspiration.
In the evening we headed back out for some scran (Bread Meats Bread), a drink (Hanging Bat), and then an evening of entertainment at the Filmhouse, watching the Paul Fegan film, Where You're Meant to Be, starring Aidan Moffat and Sheila Stewart.
It explores some of Scotland's old songs, passed down the generations, Aidan's rewriting of some of them, and the folk he met along the way.

After the film (which was fantastic- I'll definitely go and see it again), Paul and Aidan did a Q&A session, then Aidan, James (from Twilight Sad) and Michael John McCarthy took to the stage and played some of the songs from the film.

Once the performance was over, we all trooped down to the lobby, where I bumped into an old friend, bought some merchandise and had a chat and a photo with Aidan. We then managed to jump on a bus before midnight and headed home.