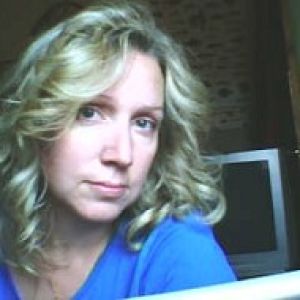 For the LOVE of Billy

She said it was just a figment of speech
And I said "You mean figureAnd she said "No, figment
Because she could never imagine it happening. But it did

She began going out with Mr. Potato Head
It was when I saw her in he car park
With his coat around her shoulders that I realized
I went home and thought about the two of them together
Until the bathwater went cold around me
I thought about her eyes and the curve of her breasts
And about the point where their bodies met

I confronted her about it
I said, "I'm the most illegible bachelor in town!" and she said "Yeah that's why I
could never understand any of those silly letters you sent me"
And then one day it happened
She cut her hair and I stopped loving her.

Billy says it all for me.