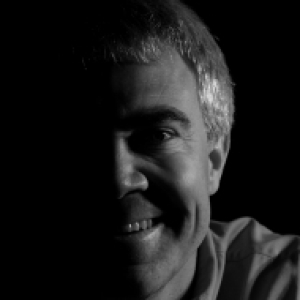 In 2016 I started with less than one months training, in pretty decent weather. Not too windy (ended up being a NW tail wind) and not cold. But the fitness … I decided that anything less than 7 hours was OK, and that my goal was to enjoy it, I wasn’t here to break speed records.

So how did it go? To be honest, better than I expected. It seems you can do one months training and not kill yourself in the race. It is long, it is hilly, and it’s relentless. But, its broken up into 3 key stages, so you can pace yourself. Stage 1 is up to Hunter River, up and down and up and down … Then post river to Dingle Burn, it’s big ups and rough terrain, but all manageable. And then from Dingle Burn onwards it’s on road, and faster, except for one big climb. Finished in 6.44 which I was happy with, given how I felt. And technically I was 97th out of 188, but who cares!

Next year? Yes, I think so!  But here are some tips for my future self to remember …
1.      * Training. Mate, you have to commit. Let’s not do a month next year, let’s think about making it a routine … starting now
2.      * Weight. The bike is fine. But you could be trimmer, the aforementioned training will hep ;-)
3.      * Eating. Yes, really look into this. The big dinner the night before might have worked against you. Let’s think about pre-race, and well as race eating. Because something wasn’t right.

Most importantly, let’s remember this has to be fun, otherwise you won’t do it.