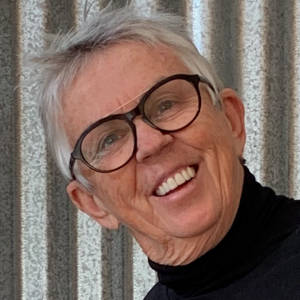 Last Friday I posted an image of an arrangement of Australian Natives for my FF entry.  Today I'm posting a macro of the beautiful maroon coloured banksia in the foreground of that image.  Banksias are the most fascinating  species and everyone of them is so different to the other.  Thanks so much to JDO for hosting the challenge during the month of April.

It's nearly 12 months now since I first floated the idea of the May Macro Mayhem challenge.  This was followed by the Tiny Tuesday Challenge due to the enthusiasm around the macro format.  I had intended hosting the month of May, however I'm now about to head North to Bundaberg in Minimo once again due to family commitments.  I'm delighted to announce that Jensphotos (Newcastledownunder) has once again helped us all out by stepping into the roll of host for the first two weeks of May.  I'm hoping to twist a rather handsome blipper from Penrith into taking on this prestigious and honourable task for a couple of weeks as well, so I'll keep you posted on that one.  Jen and I both agreed, it's almost impossible to host the challenge when you're travelling.  Unfortunately internet connection can be fairly unreliable.

I'm a bit late posting my blip for Tiny Tuesday as I stayed up to watch the final of "My Kitchen Rules".  It was a nail biting finish to the series and it went down to the last breadcrumb in the end.

STOP THE PRESSES!!!  I have just heard from the handsome blipper in Penrith and Beckett has kindly agrees to host the challenge on the 17th and 24th of May.  Seriously though, he is quite handsome!!