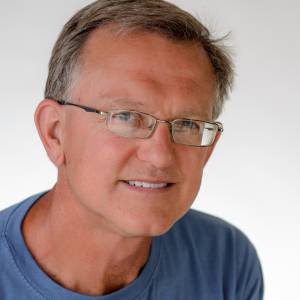 Neglected the stove and almost burned lunch to get this photo, but hey I've got my priorities.  I've been trying to get an unobstructed photo of a gray catbird the past two weeks, but they tend to hide in the brush and have been unsuccessful in taking a good photo. Problem was solved when this catbird came to check out the birdbath as well as see what nearby white-crowned sparrows and white-throated sparrows were feeding.

The catbird is a relative of mockingbirds and thrashers, and imitates many bird calls. It also imitates the mew of a cat, and if you hear a mew-mew in the woods you have identified the gray catbird. In addition to being gray, it's got a dark cap and rust colored feathers under the tail.